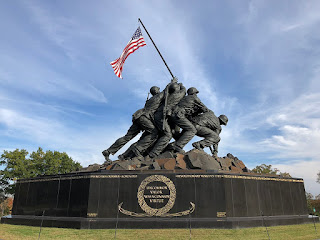 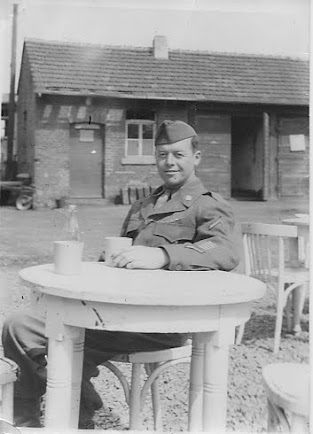 My Dad - in Germany WWll
PFC Bruce J. Stokes
"I pledge allegiance to the flag of the United States of America, and to the republic for which it stands, one nation under God, indivisible, with liberty and justice for all."
United States of America
United?
What happened?
This morning I was thinking about the fact that this country I love and am so proud of is not the same country I woke up in today.
I have been wondering how we got here.
We don't seem to be "united" anymore. We are more "divided" than ever! Now we're blue and red states instead of the United States.
The ones we elected to run the government can't work together.
The Senate will not work with a president who belongs to the "other" side and so anything the House passes will face gridlock...again! Only a good president is the leader of the whole country and all of the people, not just the ones who live in the states his party shares in color.
We're living with a farce of a president who never was fit for the responsibilities that go along with being POTUS.
We need new legislation before one can even run for president! How about at least taking some tests? A test that proves you know how legislation works; a test to know world geography and know what the hell is going on in it and who the world leaders are and what they stand for; take an oath that states "you're out" as soon as you no longer abide by the Constitution! Know and stand by and for our allies and for God sake, know the difference between our allies and our adversaries!
"United we stand - Divided we fall"
What is the cure if we remain divides and stay red & blue and can't live with and get along with each other? Do we form two countries - one red and one blue? Have our own rules and laws? Do we split the two sides by geography - blue states have the east and west coasts and some northern states and red states keep the center and south from FL to TX? What does that mean? Republicans in blue majority states move into red states and vice versa? What about our monuments and our federal buildings - people on both sides will only fight for ownership. So is the theory of another civil war on the horizon?
What's the way out?
I have thought of moving out of this country I hardly recognize anymore. I have looked at places in Mexico and Canada, but at our age, covid19 might make the decision for us and we'll just spend what time we have left where we are and cry every day for the country we're losing - the one I was born and raised in and lived as a proud American my whole life.
How half the country is so stupid baffles my mind!
To elect a celebrity, a lame business man, a criminal who when out of office will be held responsible for his tax issues! One who cares only for himself - not for the American people for whom he was elected to serve and protect. It makes me sick every time he's shown saluting our troops. He doesn't know what it means to "serve our country."
So we have mostly good memories of our America when the whole of America worked together and believed in the same values. 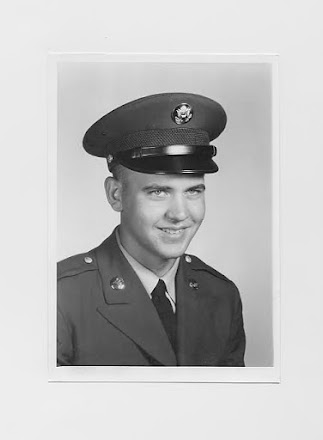 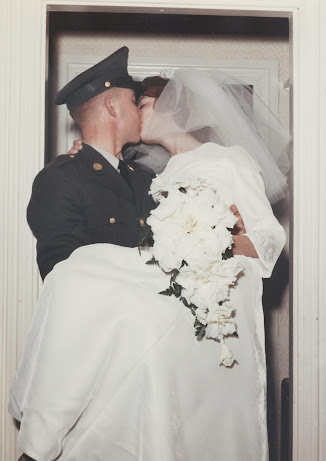