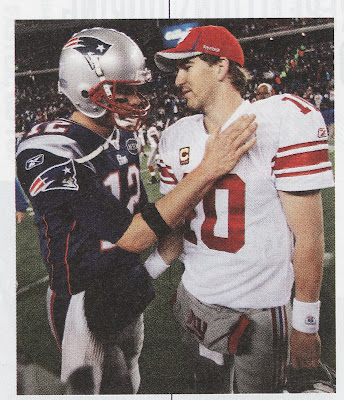 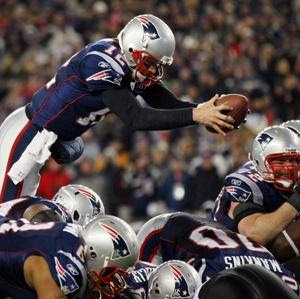 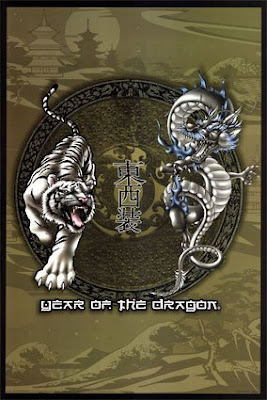 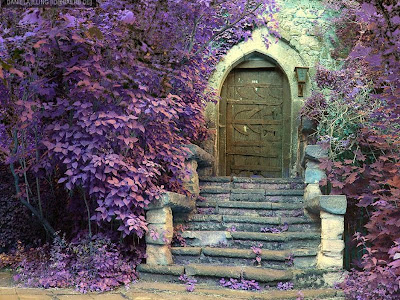 "I think that the ideal space must contain elements of magic, serenity, sorcery, and mystery."
~ Luis Barragan
Posted by Nancy at 2:15:00 PM No comments:

The Mormons Are Coming!

I see a trend happening lately. Could we have finally become more tolerant of Mormons and their religious beliefs? From Broadway to politics, it seems to be "their" time! And maybe it's about time. "The Book Of Mormon" won best musical award last year...and I must say I loved the song "I Believe" that was performed during the program!
Last night Mitt Romney pretty much is on his way to closing the Republican nomination for the Presidential election this November...good for him! I know if anyone has a chance to defeat Obama it'll be Romney. I don't know which is best for our country, though, but America will have a chance to decide, and then, "Come What May!" Will the Mayan Calendar be right and the world as we know it will end December 21st this year? If that's the case, it doesn't matter who is in the White House, does it? I feel we're living in very exciting times....now it's time to observe and to serve and to be the best we can be..."Come What May.
My best friend all through grammar and high school converted to Mormonism when she moved to New York City to pursue her dream to dance and sing! She married a Mormon from Sandy, Utah and invited us to her wedding reception at the East States Mission Home in NYC. That was a nice event...I think I kissed all the grooms brothers/best men as they were all so handsome! : ) I have the Book of Mormon in my library...read it...don't know if I believe the story, but I keep an open mind.
I lived in Idaho for 5 years and had Mormon friends and went to their Sacrament services, as well. Very family oriented...kids everywhere and I have to say, they are the friendliest people I have ever met. They stick together, too. An example was when Elizabeth Smart went missing...the whole Mormon community joined forces to look for that girl.
So, what will happen in the south? Will the Christians who believe that Mormonism is a cult vote for Mitt...or Obama....or not vote at all....or vote for Romney anyway because they want Obama out? This will be the interesting note.
So, I do believe that it's time to accept people of all religious faith....I do. I just wonder how any president will get things done if both sides can't work together to get important bills and laws passed. If we get a Republican in the White House, what's to say that the Democrats will meet half way or will they behave the way the Republicans have been behaving for the last 4 years? America is sick of it! I don't know the answer, but I know we are creating our own karma...the country has its own karma...are we adding to the problems of the planet or are we doing everything possible for the welfare of our beautiful Earth? I guess it begins with each single person. Let's get started now or continue living our best life as we have been living it.
Posted by Nancy at 2:26:00 PM No comments: 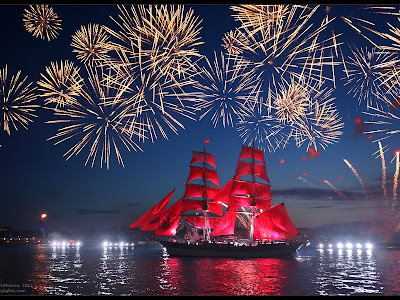